In the previous article about NAS I described how to build it cheaply using used parts. At the end I presented a list of improvements that I intended to do in the near future.

Default cooler included into motherboard in my opinion was insufficient. The temperature on my CPU was too high – from 65 C degrees in idle state to 85 C in stress. I have spent a lot of time looking for the best cooler, most of them ware too big for chassis. The final choice has fallen on the AVC product with 4 efficient copper heat pipes and single 10cm quiet fan. 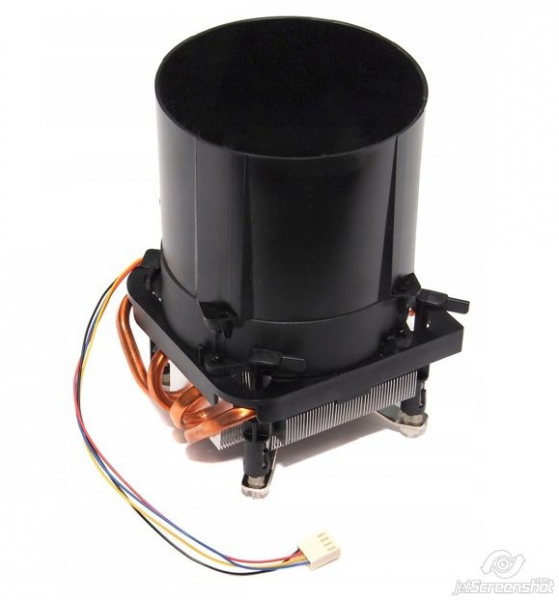 After installation new cooler fulfilled its basic task, temperature of the CPU decreased and varied between 60 and 70 Celsius degrees.

Next thing I have been considering was the upgrade of RAM and CPU. Built-in Intel Core2 Duo E4600 unit is quite inefficient. Only two cores and low memory cache were causing problem during for example generating thumbnails for pictures stored in Nexcloud.

My motherboard is designed for processors having socket LGA775. Some LGA 711 CPU, for example Xeons after application special adapter could be installed into LGA 775. These Xeons cost a lot less and are basically identical internally to the high-end Core 2 Quad CPUs.

As we can see changing some components load and CPU temperature have been decreased. 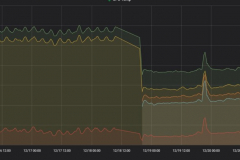 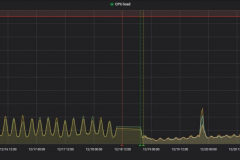